Brava Magazine: An Air and A Flair

It’s time you checked out Janesville and Beloit 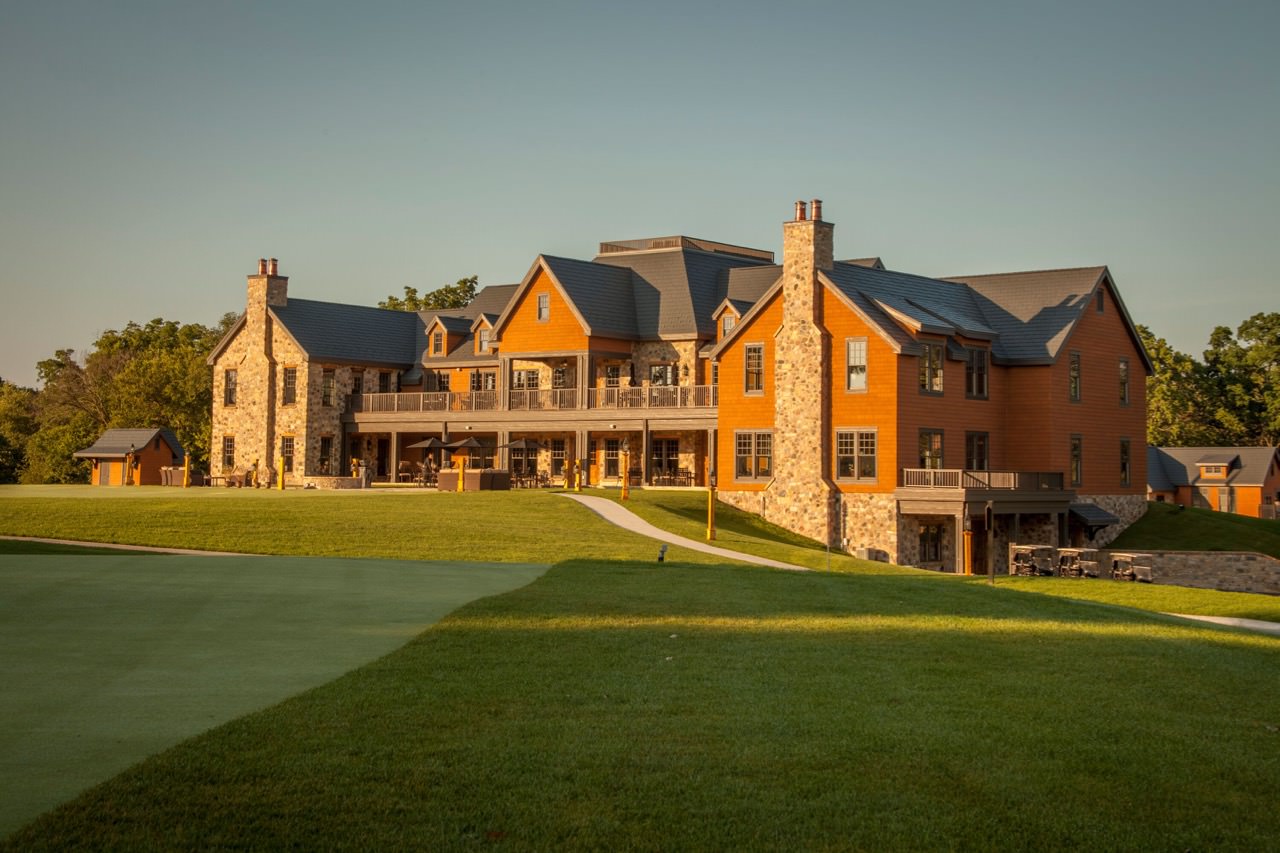 If you haven’t been to Janesville or Beloit in a while, it’s time to get off the Interstate and explore. A spirit of renewal flows through both communities, which embrace the Rock River, their downtowns, green spaces, parks, paths and scenic views hugging its shores.

Start from the south in Beloit, where the Hendricks Holding Company, affiliated with ABC Supply and its owner and philanthropist Diane Hendricks (on Forbes’ 2016 list of the richest self-made women), has launched projects to redevelop the riverfront and enhance downtown.

The company’s Ironworks Hotel—think industrial boutique chic— overlooks the river (stay in one of the suites featuring an extra-large room with double-sided fireplaces, spa showers and riverside balcony). The hotel and its upscale restaurant, Merrill & Houston’s Steak Joint, feature outdoor patios with fire pits and live Friday night music. Across the river you’ll see the bold murals on the company’s commercial redevelopment project, which also houses Irongolf, an indoor virtual golf facility, the only of its kind in the state. You can golf Pebble Beach and play other virtual sports, try a long or short course, and have high-tech analyses and adjustments of your putt, swing and clubs. Stay at the Ironworks Hotel and you’ll be a guest member of the upscale, private Beloit Club, where you can play a round or dine in the traditionally styled dark-paneled clubhouse.

CCI is proud to have been part of the team that helped create many of these amazing establishments. Congratulations you all!