Celebrating CCI’s Newsmakers of the Year

Honored at a virtual celebration, two Corporate Contractors Inc. (CCI) team members were recognized by The Daily Reporter at their annual Newsmakers of the Year awards program. Terry Russell, Vice President of Quarry Operations was recognized as Leader of the Year, and Pastor Jim Melvin was honored as Unsung Hero of the Year.

The Daily Reporter Leader of the Year, Terry Russell, VP of Quarry Operations.

TERRY RUSSELL, LEADER OF THE YEAR

Celebrating his 30th year at CCI, Terry Russell is a proud Army veteran who continues to go above and beyond for CCI. He is a true example of what it means to love what you do and take pride in a job well done. As a leader, Terry believes in the importance of constant communication with his team, treating them with the same respect and professionalism that he wants them to show clients, subs, and each other. His team members have a deep respect for him as a result of these traits. As the VP of Quarry Operations, he oversees CCI’s Demolition, Excavation and Quarry Operations. Building these teams and fostering his relationships with past and present clients, subs and vendors demonstrates his commitment to leading a successful team, as well as, others at CCI. Additionally, associates that work with or under Terry’s leadership understand his commitment to professional development. He often encourages his associates to grow both professionally and personally to achieve their goals and expand their skill set. Investing in his team through time, training, and mentorship have led them to be a strong and unified group at CCI. 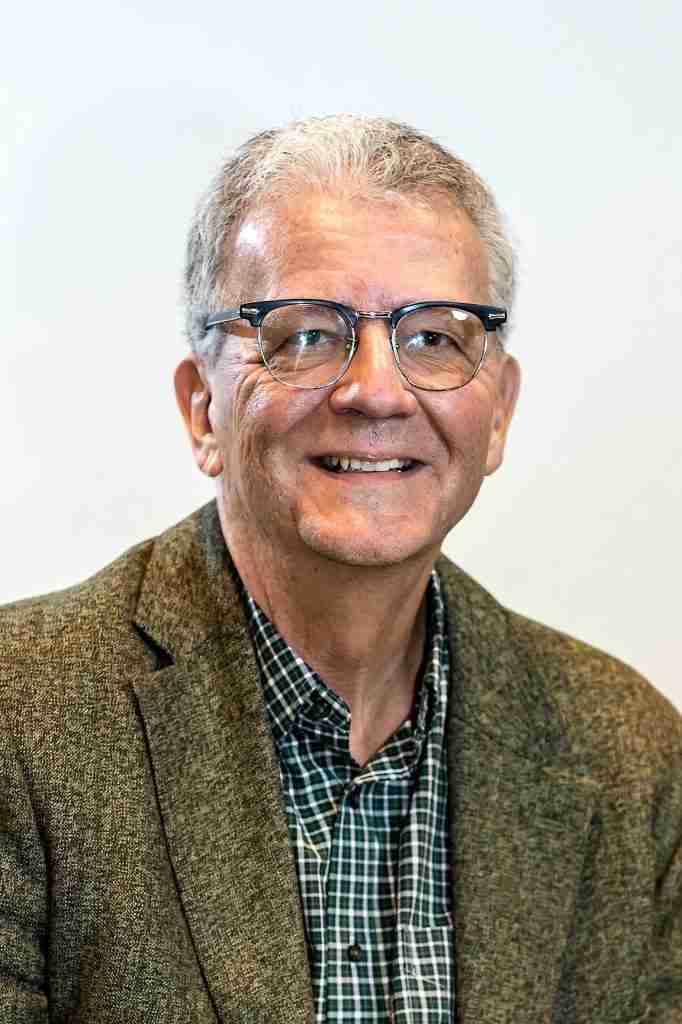 Pastor Jim is the Faith at Work Corporate Chaplain for CCI. In this role, he meets with associates and their families to provide spiritual support. This is done on the job, off the job, by phone or video, however, the associates are able to connect. Now more than ever, people are feeling stress and uncertainty, his listening and encouraging support helps associates process their emotions and lean into their faith. In addition to the outreach with associates, both formal and informal, Pastor Jim has performed weddings, funerals, and baptisms for associates and their families. His constant words of support and reminders of the importance of faith offer our associates the personal comfort that they may not be getting elsewhere in their life. He is never pushy with his approach or conversations, but rather he strives to provide resources that will resonate with an associate when and where they need the message. Pastor Jim shows genuine concern for our associates, for example, since the start of the pandemic he has continued to offer encouragement and express vulnerability in the hopes that opening up about his own struggles will help others feel a sense of peace with the feelings they may be wrestling with.

“We are proud of and congratulate both Terry and Pastor Jim for being honored as Newsmakers of the Year.” said Brad Austin, president of CCI. “They deserve this recognition not only for their outstanding commitment to the CCI team, but even more because they truly are remarkable people.”