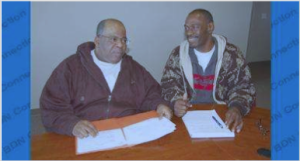 From left; Eric Shipp and Olton Dumas attend classes in Community Action’s Pathways Center as part of the Fatherhood Initiative. Community Action moved into the Eclipse Center in early fall. Dumas was able to obtain a high paying construction job after attending the program.
Staff photo by Hillary Gavan

Visitors to the Eclipse Center will see many vibrant new changes when spring arrives, according to ABC Supply Co.’s Chairman of the Board Diane Hendricks.

Although there is still some construction in progress and the green spaces are covered with snow, in a few months all the outdoor courtyards will be visible as well as the many upgrades inside in what used to be the former Beloit Mall. Diane Hendricks said the renovations to the exterior have been key to transforming the old mall into a community center. It was a vision she and her husband Ken shared since taking sole ownership of it in 2003.

Under the Hendricks’ leadership the complex has been transformed into a vibrant home to businesses, educational institutions and community services. Rob Gerbitz, President of Hendricks Commercial Properties, LLC (HCP), said that the Eclipse Center’s transformation is due to both Ken and Diane’s drive to rebrand this old mall into something truly special for the Beloit community.

In June, HCP hired Corporate Contractors, Inc. (CCI) to begin a massive redevelopment renovation of the northwest side of the building as well as the entire facade and parking lot. When the project is finished in fall of 2011, it will have an eclectic, prominent and inviting look with plenty of patios and landscaping.

The biggest change to the Eclipse Center in 2010 was the transformation of the 66,000-square-feet old Sears store on the northwest corner of the building. CCI cleared out the space, adding rows of windows for more natural lighting. In September, Community Action’s Pathways Center moved into 15,000-square-feet of former Sears store, according to Tim Weeden of HCP.

Weeden said the first phase of the recent renovations were to improve the building facade and create more green space. The next phase is adding more lighting in the parking lot and making a connection to a new road between the Beloit Library and Henry Avenue.

Over the summer HCP will be further developing out lots along Henry Ave. and Riverside Drive which could attract a housing development, a bank branch and restaurants or other businesses, according to Gerbitz. Where dumpsters once sat, the outside of the former Sears building has been transformed to an open courtyard with green space. In spring of 2011, visitors will see benches, lighting, stained and stamped concrete and color collage gracing the center’s side, according to CCI Project Manager Clint Wallish.

“We wanted to re-brand it and discard the dead mall stigma,” Weeden said.

The former Walgreens is now home to Cardinal Stritch University, and the former Woolworth’s store’s space is home to Blackhawk Technical College (BTC) since 2009. BTC occupies about half of the space and has plans, pending state approval to move into the rest of the first floor of the former Woolworth’s building. The second floor was developed in summer of 2010 by HCP, and is now open and available for tenants. Gerbitz said a row of windows will bring in natural lighting and make for a scenic view overlooking the river.

The former mall’s center court area and back end of Walgreens has been transformed to the Eclipse Conference Center. In 2010 the entrance to the center was transformed with a canopy for people to drive up and exit their vehicles. There also has been a court yard added, with landscaping and patios at the side of the conference center’s entrance.

Diane Hendricks said that other service and retail businesses may be moving in to make life at the Eclipse Center more pleasant and service orientated to the needs of the tenants and visitors. One of the most popular requests is for a coffee shop.

Because the mall couldn’t support a large number of retail stores anymore, HCP started focusing on community services, educational institutions and other types of tenants.

With getting the library moved in, Diane Hendricks said she hopes other community spirited associations and businesses will want to locate there. In order to attract such tenants HCP forged ahead with plans to reconstruct the center’s exterior to show the tenants how the complex was going to be revived.

“It was key to us getting the tenants we are getting today,” she said. 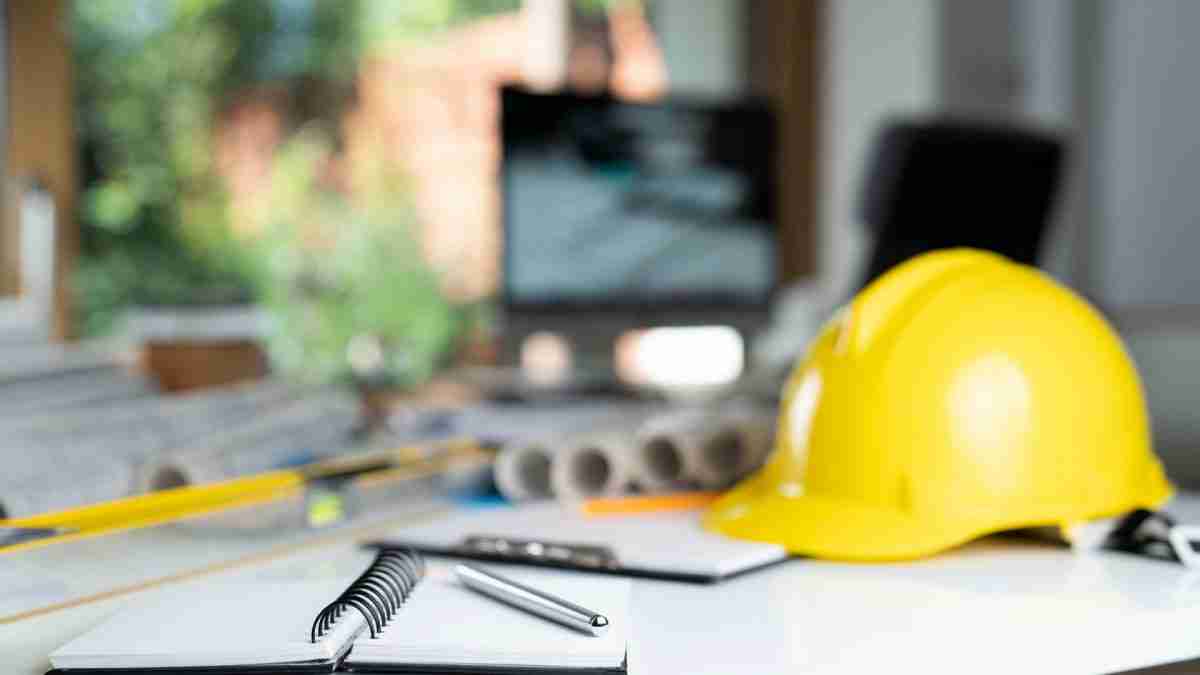