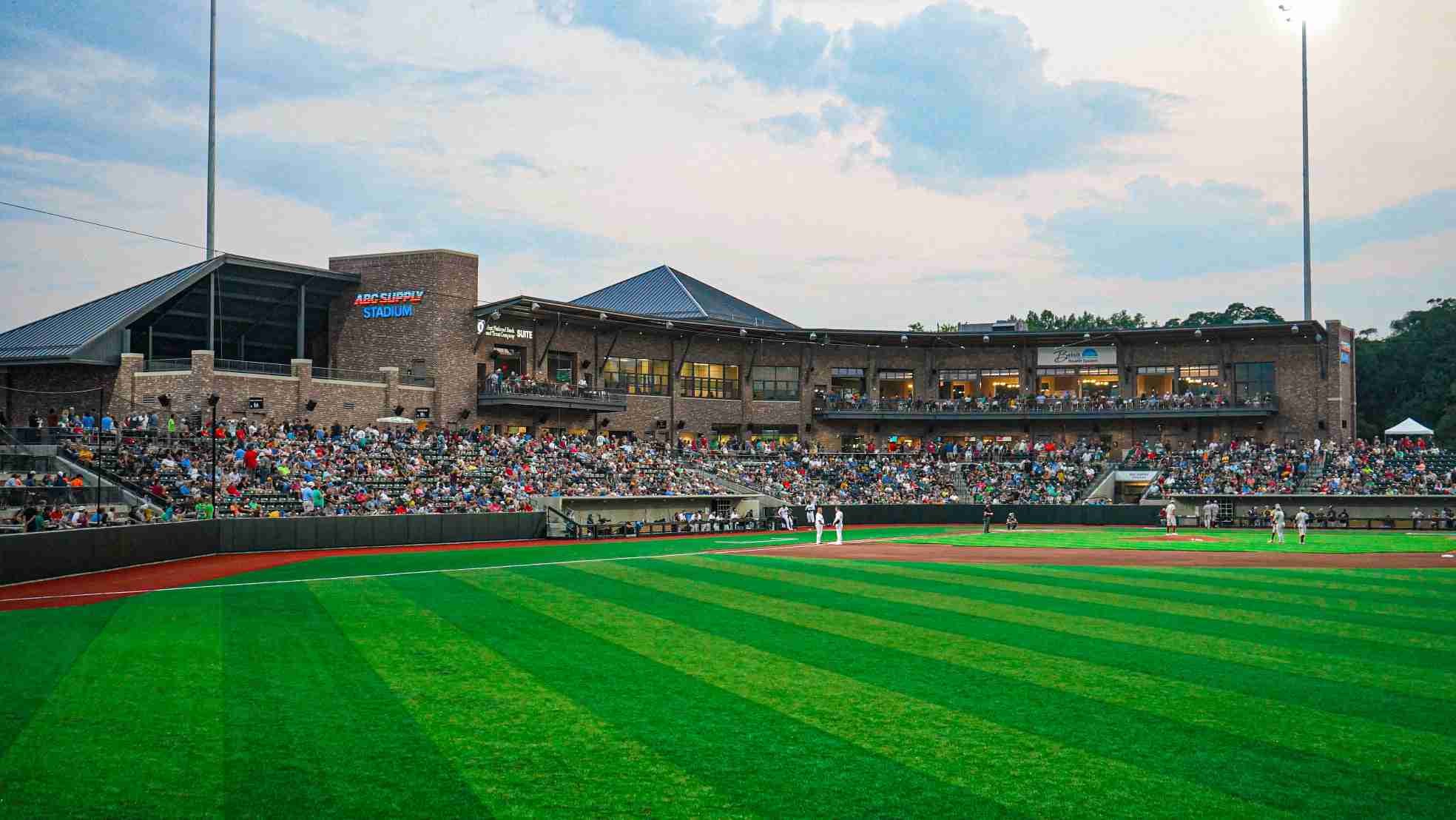 Beloit Snappers kicked off their season at the stadium on August 3rd, 2021.

After 13 months of enduring the extremes of Wisconsin weather, construction on the ABC Supply Stadium is now complete. The $37 million multi-use stadium — built by Corporate Contractors, Inc. (CCI) — opened to the public on August 3rd for the Beloit Snappers home opener. It is owned by the Riverbend Stadium Authority (a non-profit 501c3 organization), and managed and operated by the Snappers Organization.

Construction on the stadium — which generated 250 jobs for the community — took five months less than anticipated. The building boasts a number of impressive features, including: 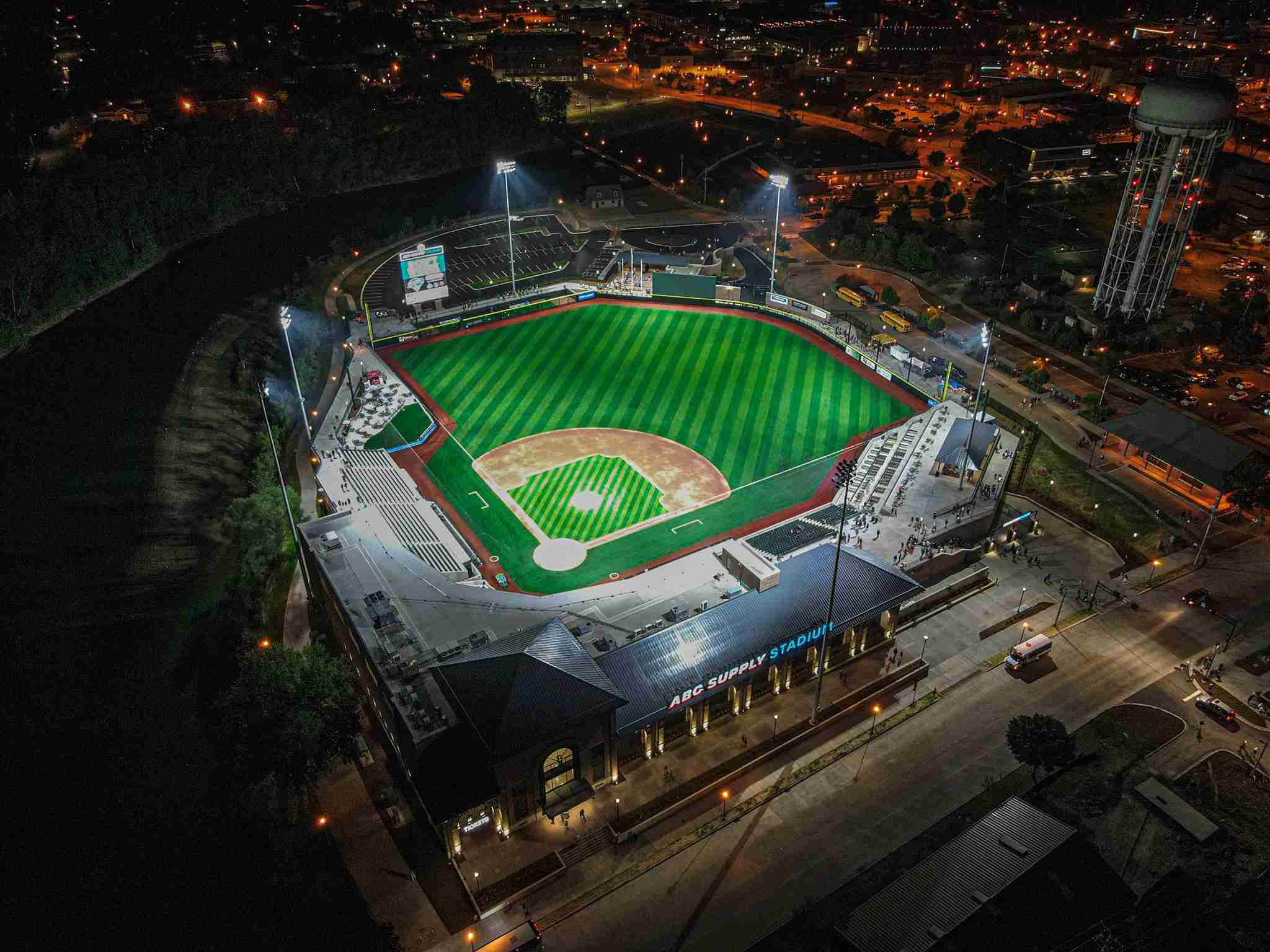 Other notable areas that are open to the public include the First National Bank Suite (available for rental each game for up to 100 people), Right Field Concessions (including Food Truck Alley), and the team store. The stadium is open seven days a week and is available for rent to host other community events, weddings, and meetings.

Over 12,000 cubic yards of concrete and 500 tons of steel were used to build the facility. Additionally, 30 tons of rubber and sand were used for the field, 6 miles of electrical conduit was installed, and 135,000 square feet of turf was put into place. The stadium is 100% compliant with all MLB facility standards.

All of us at CCI would like to say a big ‘thank you’ to everyone who was involved in the construction of this wonderful addition to the local community. For a look back at the construction process of the ABC Supply Stadium, visit the CCI news page or watch the Construction Time Lapse.

Baseballparks.com recently did a feature story about the stadium. Read more here. 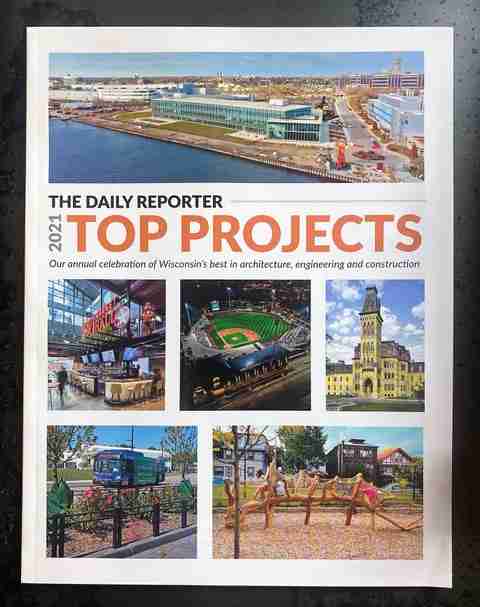