BELOIT – NorthStar Medical Radioisotopes is staring down a bright year ahead with expected production expansion and ongoing construction at its Beloit campus in the Gateway Business Park.

On Tuesday, the company announced it would expand its production of key isotopes used in medical imaging and testing, along with pending Food and Drug Administration (FDA) approvals set to hit this year, according to executives.

NorthStar won its first major FDA approval last year to market its patented RadioGenix system to radiopharmacies across the country, with rollout currently on track and products being used for the first time in patients. 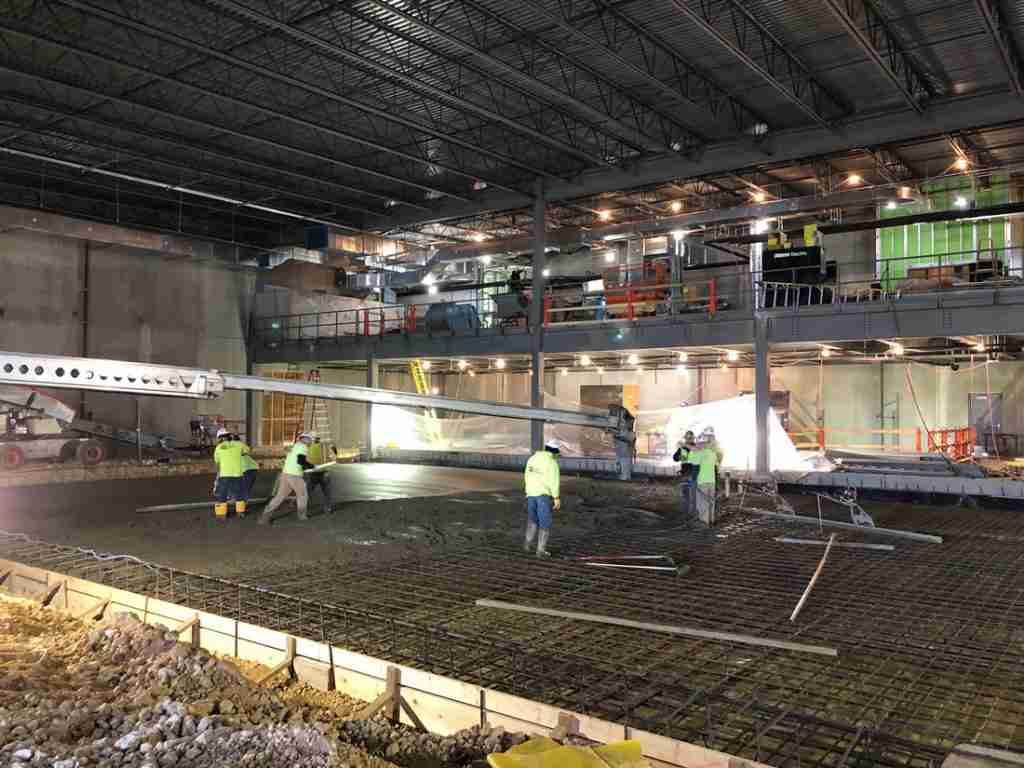 The company’s big 2018 culminated with being recognized by the U.S. Department of Energy’s Nuclear Security Administration as the first domestic producer of non-uranium molybdenum-99 (Mo-99) in nearly three decades.

“The 12 months since FDA approval of the RadioGenix System and domestic Mo-99 have been pivotal for NorthStar successfully executing on our carefully planned strategy for rollout into the commercial marketplace and advancing our commitment to provide the U.S. healthcare system with a reliable, domestic, non-uranium based Mo-99 supply for production of the important medical diagnostic imaging radioisotope, Tc-99m,” said President and Chief Executive Officer Stephen Merrick.  FULL STORY

The CCI team is proud of our partnership with NorthStar and we are excited to help bring their vision to reality.