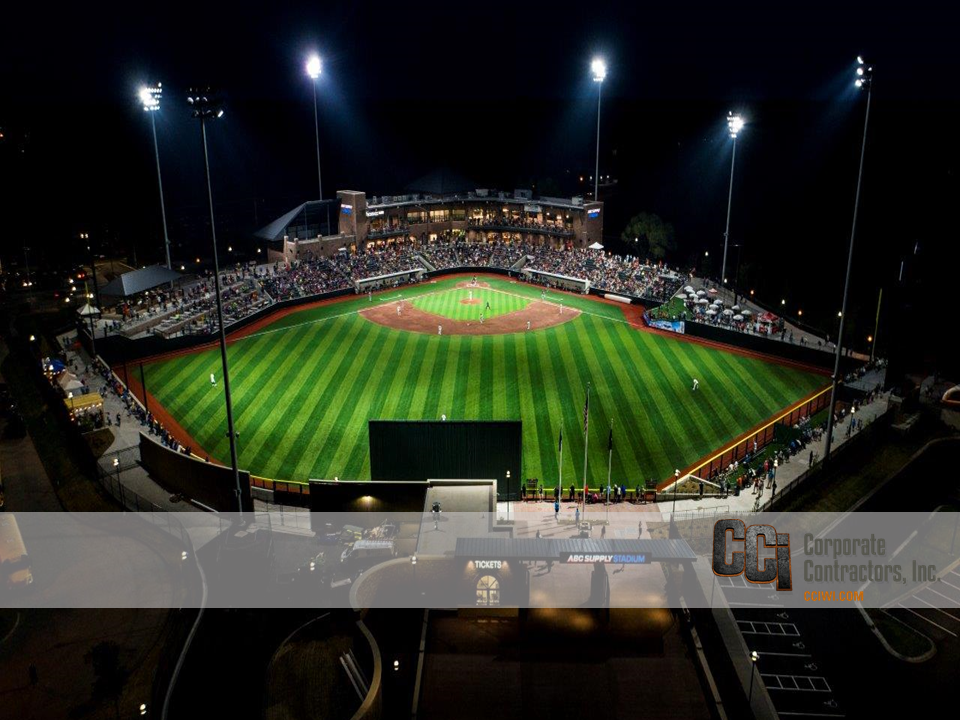 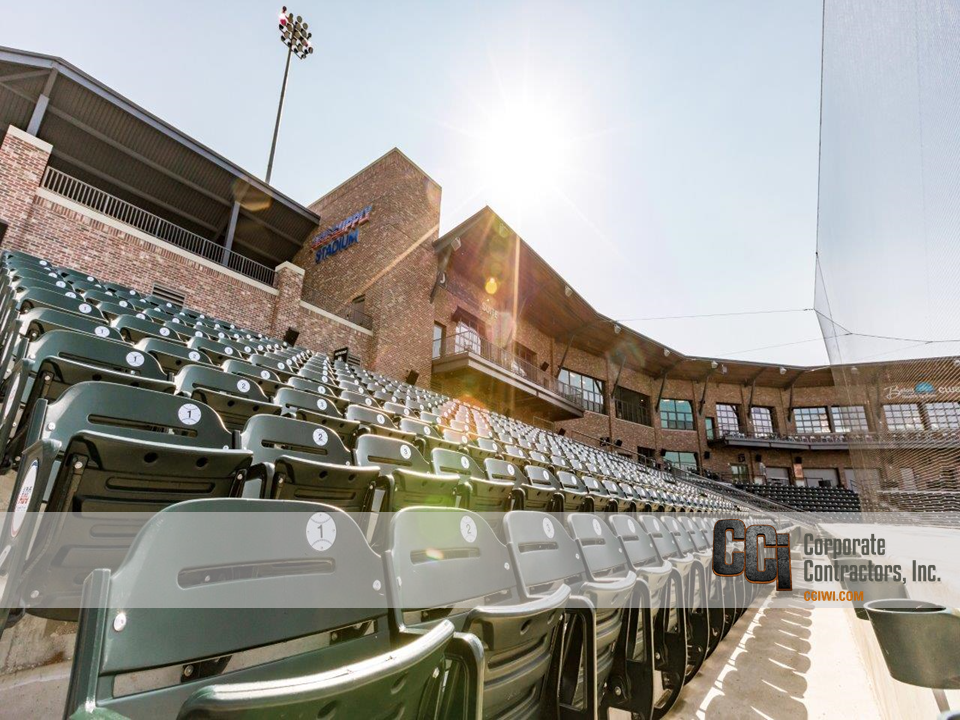 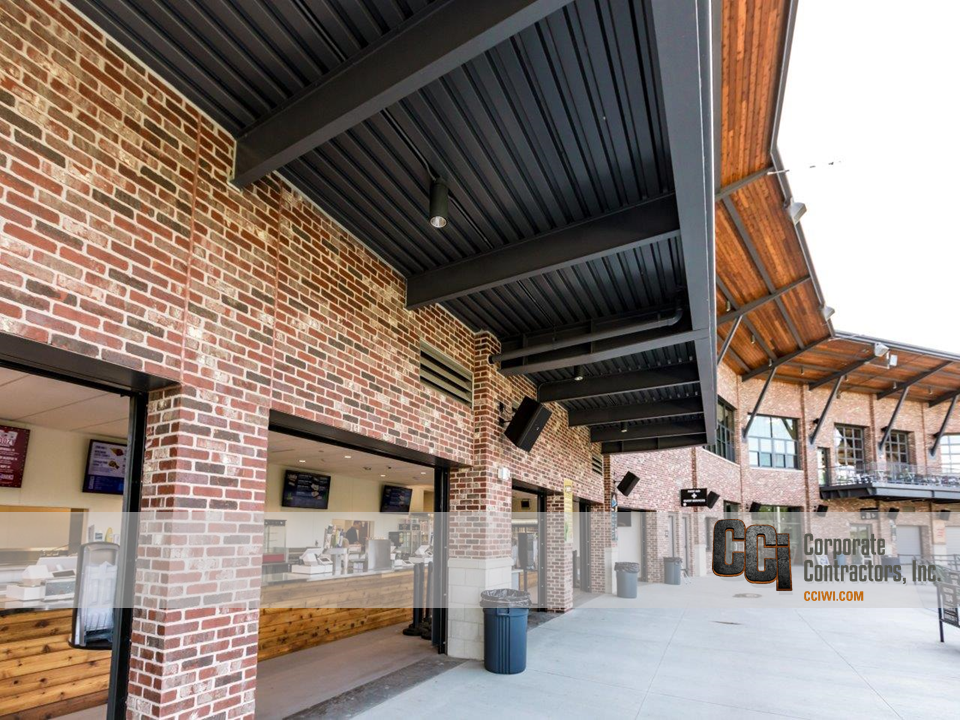 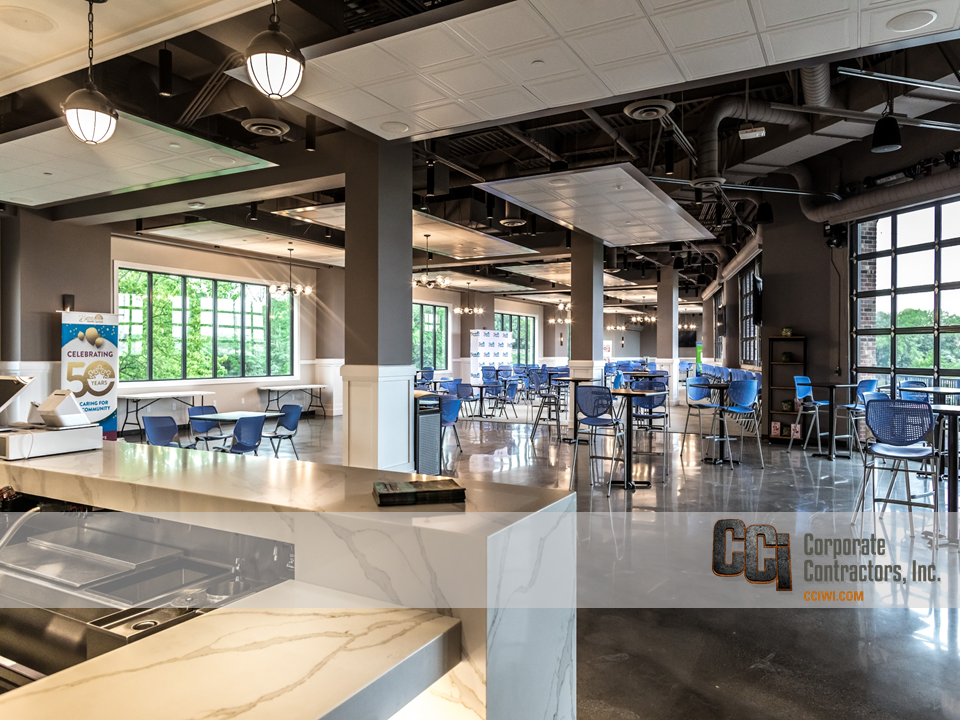 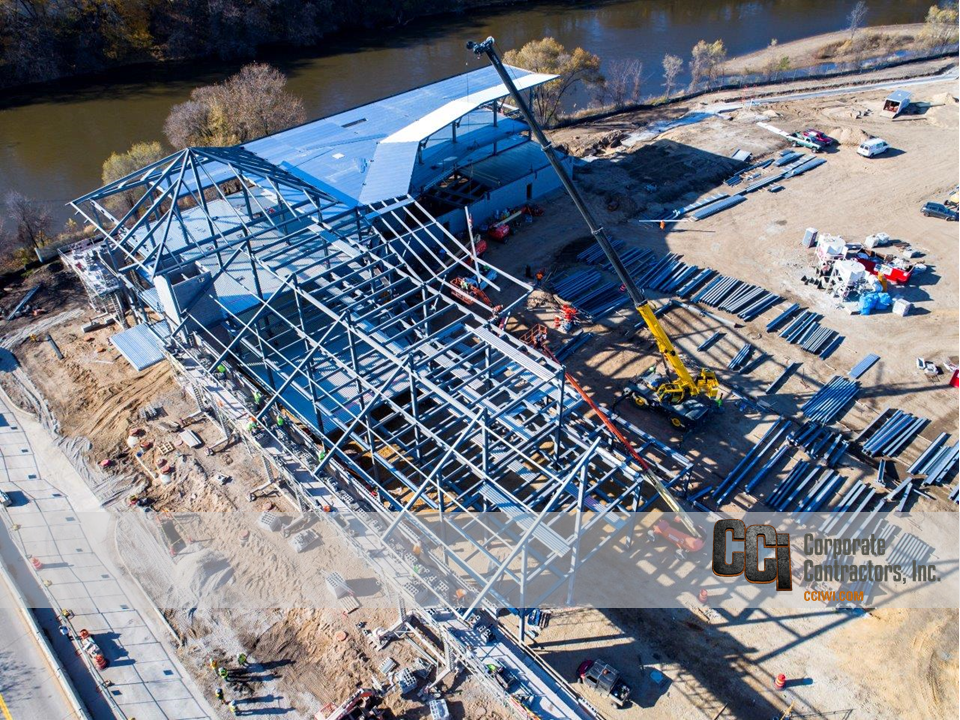 Beloit, WI: Constructed by CCI and designed by Jones Petrie Rafinski (JPR), the three-level, 67,000-square-foot stadium and event center is home to the Beloit Sky Carp baseball team, the High-A affiliate of the Miami Marlins. Impressively, this stadium was completed in 13 months and is recognized as the only stadium in the nation to meet all current Major League Baseball facility requirements.

CCI was involved throughout, participating in preconstruction design meetings with the architect and owners to advise about current material availability, costs and detail features. Its team offered preliminary budgeting and value engineering suggestions concerning alternative lighting, HVAC, environmental, plumbing, concrete, fencing and finishes which saved nearly $750,000 in the overall budget. This allowed the owner to purchase additional upgrades and reduce overall costs.

The self performed trade teams at CCI installed metal and grey TPO roofing for heat reflectivity, casework, doors, concrete floor polishing, as well as cedar installations on awnings, doors and hardware. Companies from Wisconsin were given top priority as subcontractors and suppliers. The build team included local firms that were hired for major building components while masonry, steel and concrete company selections were based on their ability to execute on schedule. There were approximately 120 workers on site at different times, and 40 to 50 came from outside the area, so local businesses benefited from the project as well.

Other noteworthy features of ABC Supply Stadium include: 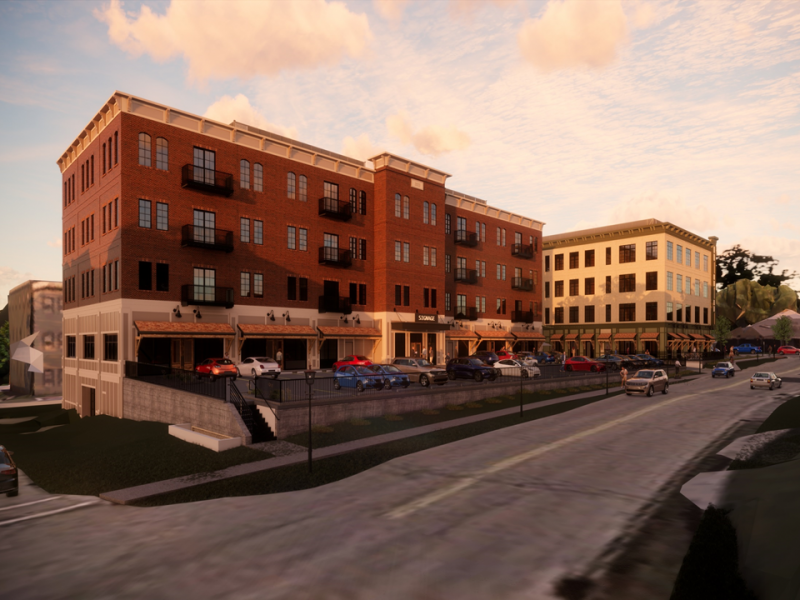 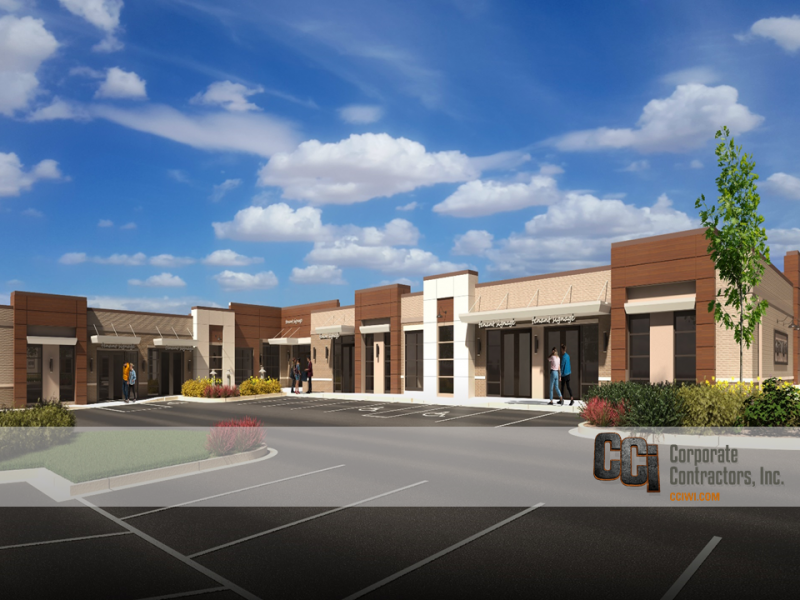 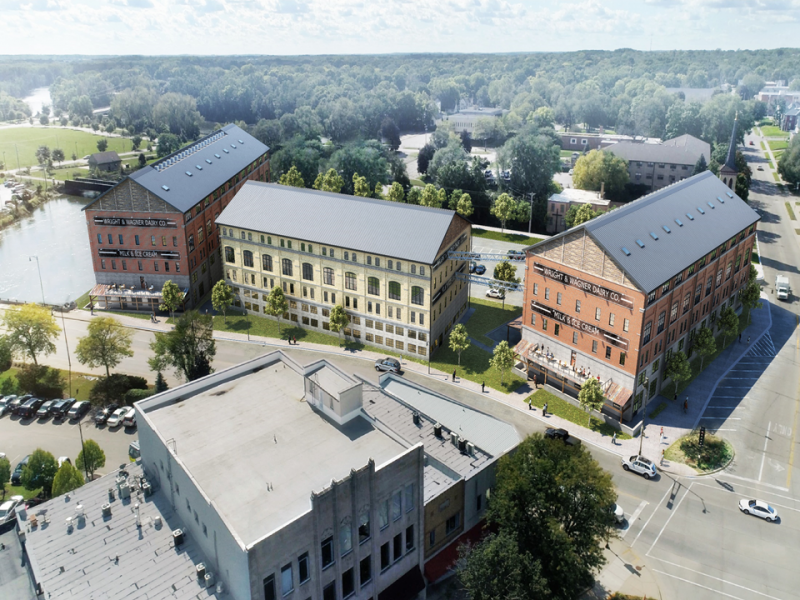